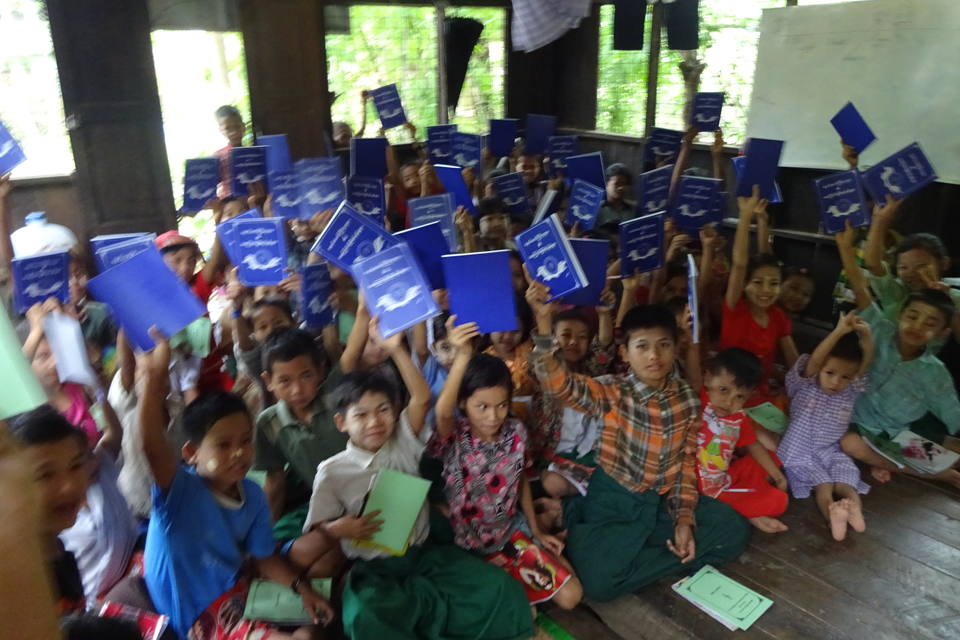 How You Can Help

In order to reach Buddhist in culturally contextualized forms, we have created an indigenous story bible that tells the story of God in a way that relates to the Buddhist worldview. We currently have translated it in Burmese, Shan, and Northern Thai languages and have printed over 50,000 copies. Our cost range from $0.25 -$1.00 per story-bible, and each bible can impact up to 25 or more individuals with the true gospel.

Help us not only print more story-bibles but translate it into new languages here in SE Asia.

1 Story Bible could change the lives of thousands of people over time.

No public contributions have been made to this project.

Known as The Way 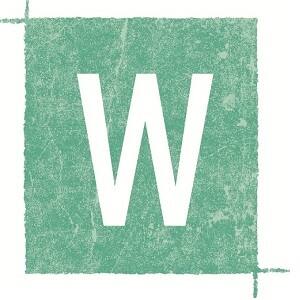 Known As The Way was founded in SE Asia with the goal of reaching people with the Gospel through social justice, discipleship, and church planting.